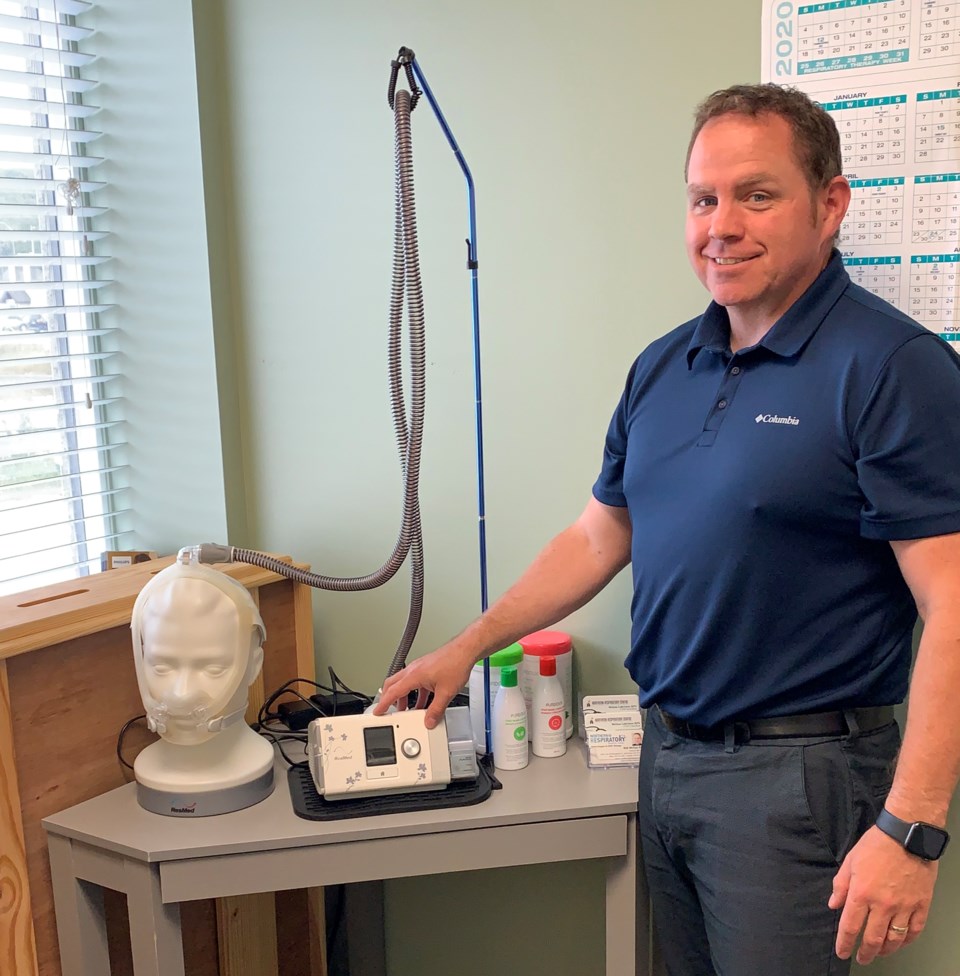 My big concern is that if the price goes higher on the out-of-pocket side of things for people, there will be those that can't afford it and not get a machine. We'll have people with untreated sleep apnea out in the public and they become unsafe on the road, unsafe at work and it becomes a dangerous situation
❝

A plan by the Ontario government to cut its fixed prices for sleep apnea devices by more than 36 per cent on October 1 will hurt small businesses, make devices unaffordable to some patients, and put the public at risk according to a North Bay registered respiratory therapist.

A news release from Ontario Home Respiratory Services Association (OHRSA) says the cuts come "amid a pandemic when equitable, reliable access to respiratory health care has never been more important."

In Ontario, retailers have to sell products following the government's maximum price list.

"With this new cut, on some machines we won't make enough profit to cover my time with a person, but the government mandates that we still have a brick and mortar store to sell these devices," he explained to BayToday.

Despite the government squeeze, that means paying rent, office fees, heat and lighting and all other expenses related to having a physical store.

"So the government is not allowing us to make a profit on these machines at all."

That will mean the government will force companies to make big changes in the way they do business.

The government says it is trying to save money, but McKay says that will come at the expense of patients who will have to pay extra for services now included with the cost of the PAP device.