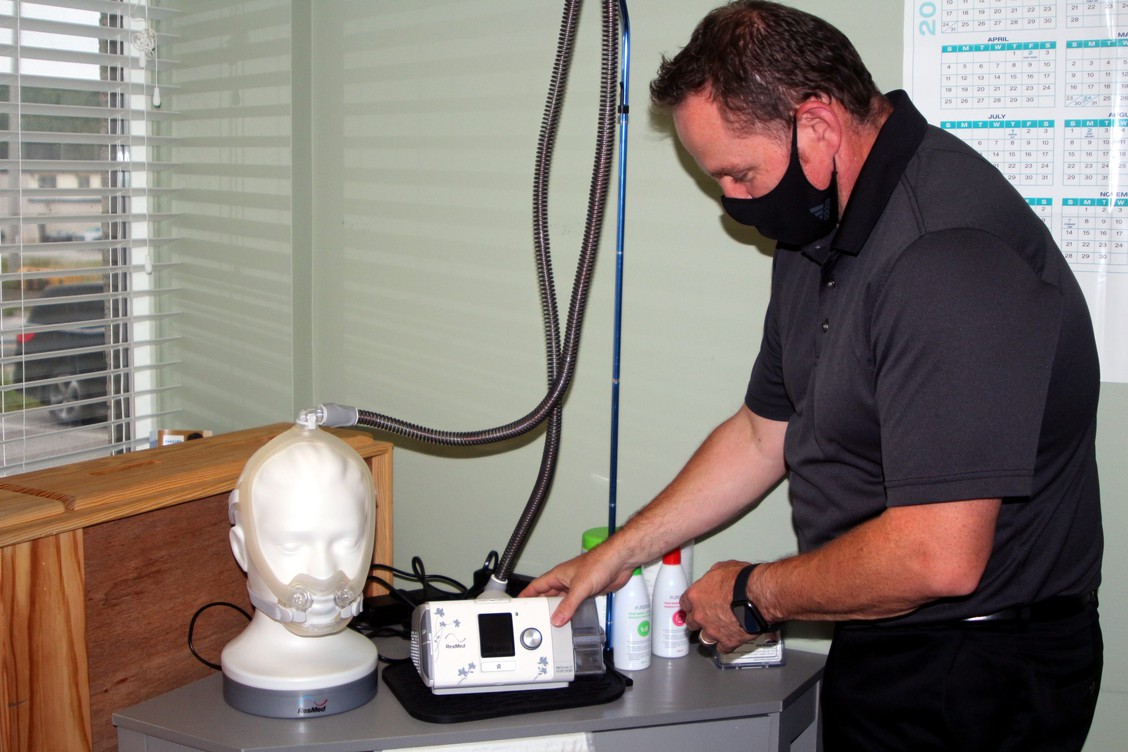 Rob McKay is worried about a provincial plan to cut fixed prices for Positive Airway Pressure devices scheduled to come into effect at the beginning of October.
❝

The 36 per cent reduction, he says, will hit both businesses like Northern Respiratory in North Bay and the patients the businesses serve.

“A lot of times the insurance will cover this, but those without insurance are facing really unbearable expenses,” McKay, general manager of the local operation, says.

The Ontario Home Respiratory Services Association (OHRSA), the group which represents services like the local one, has been in a battle with the province over funding for the last year-and-a-half, saying the cut in provincial funding will make some of the smaller operations unviable, putting more pressure on the patients they serve.

The cut in funding, McKay says, will, without other provisions such as up-front charges, leave the company with a profit of about $30 per patient, depending on the brand of PAP equipment involved.

“That doesn’t even cover my time with the patient,” he says.

The province announced the planned funding changes in February – the fourth cut over the last two decades – and so far has been unwilling to bend on the decision. It made the decision following “a thorough investigation of cost pricing and availability,” comparing the rates in Ontario with other markets across Canada, McKay says.